Much prosperity, health, success, family and relationship harmony to you all!

May all your sacred wishes come true in 2023!

See you next week!

The Lantern Festival (inviting of the Spring): February 5

The New Year celebration is traditionally the time of positive energy, so the year starts right!

We now offer both FULL and LITE versions: read more!

**I was just preparing some Feng Shui Reports for clients, and there were some fascinating synchronicities!

The Chinese New Year Sale on full series and all workshops!

Incidentally, the Feng Shui Report closely resonates with
WORKSHOP 3 – PERIOD 9: HOW NEXT 20 YEARS WILL CHANGE EVERYTHING, where we’ve gone into details on how it works.

An uplifting post I wrote for the Chinese New Year of the Rabbit / Feng Shui / Period 9, is most likely coming next week.

The energy yesterday didn’t seem conducive of such higher-dimensional message. I’ll publish it after I’ve cleared the energy to my satisfaction.

Unleash the Power of the Dragon!

The Year of the Black, or Water, Dragon starts January 23, 2012. Note, the Chinese New Year Celebration normally lasts 15 days, so, January 23 is referred to as the first day of the New Year. More about how to celebrate Chinese New Year, in my future post. 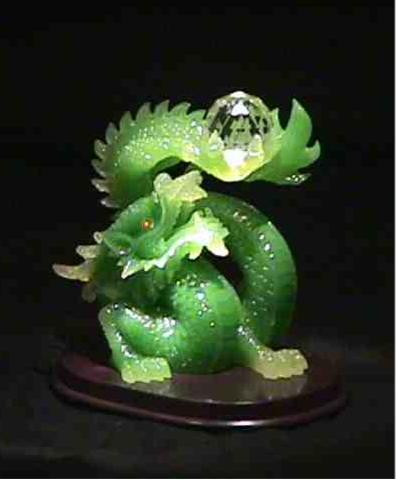 The New Chinese Year is always celebrated with Dragon Dances. Each store and business in China, Hong Kong, New York’s Chinatown, as well as other Chinatowns around the world will welcome the Dragon and Lion Dancers inside during the 15 day celebration period, as it is believed to usher in the brand new, yang and auspicious energy of prosperity and success for the entire year.

And this goes double for the Year of the Dragon.

The beloved symbol of Chinese folklore and ancient art, Dragon is also considered the most recognized and important Feng Shui symbol to have in one’s home or office.

In the Imperial times, Chinese Emperor‘s robes were always decorated with a number of dragons. Because the power of the dragon was considered so overwhelming, there were restrictions, or even prohibitions on wearing clothes and displaying dragon images on part of Emperor’s subordinates, so that the power of underlings wouldn’t threaten that of the Emperor.

According to the System of 5 Elements, there are 5 types of Dragons. Each type of dragon visits us once every 60 years. Year 2012 is the year of the Water (Black) Dragon.

What to expect in the YEAR OF THE DRAGON? How does it differ from the other years of the Chinese Zodiac?

Year of the Dragon is considered one of the most powerful years for business and innovation. It ushers in more Yang – aggressive, assertive – energy, than almost any other year in the 12-year Chinese Zodiac cycle. Therefore, this year we should expect new developments in various revolutionary and alternative technologies. By the way, fellow Indie authors, this could be the year for you!

In general, starting your business is considered especially auspicious during the Year of the Dragon. This year will also be good for anything alternative.

On the other hand, the Year of the Dragon could signify more turmoil in both social and political spheres, as well as in nature. Sorry to say, natural, as well as man-made disasters won’t subside.

Famous Dragon: Vladimir Putin, who is guaranteed to win this year’s Russian Presidential Elections. For more on that, read my yesterday’s post ‘Year 2012 Predictions.’

Wishing you a Prosperous and Happy Year of the Dragon!

Remember to leave comments and subscribe to my blog!

Also, please read my future posts during THE YEAR OF THE DRAGON EXTRAVAGANZA!

Below is another beloved Chinese image, that of the Dragon Turtle, believed to combine the power of the Dragon with the Protection of the Turtle.

Check out GOLD TRAIN ebook on:

For descriptions/excerpts/trailers from GOLD TRAIN and other Lada Ray’s books: LadaRay.com 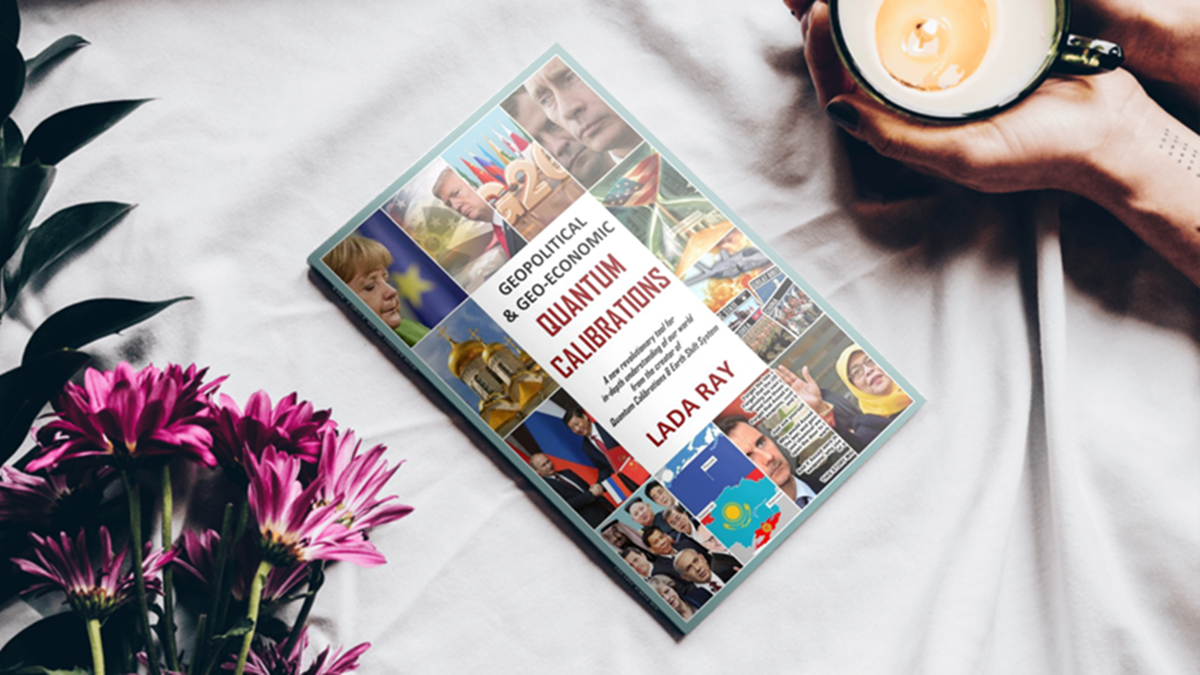 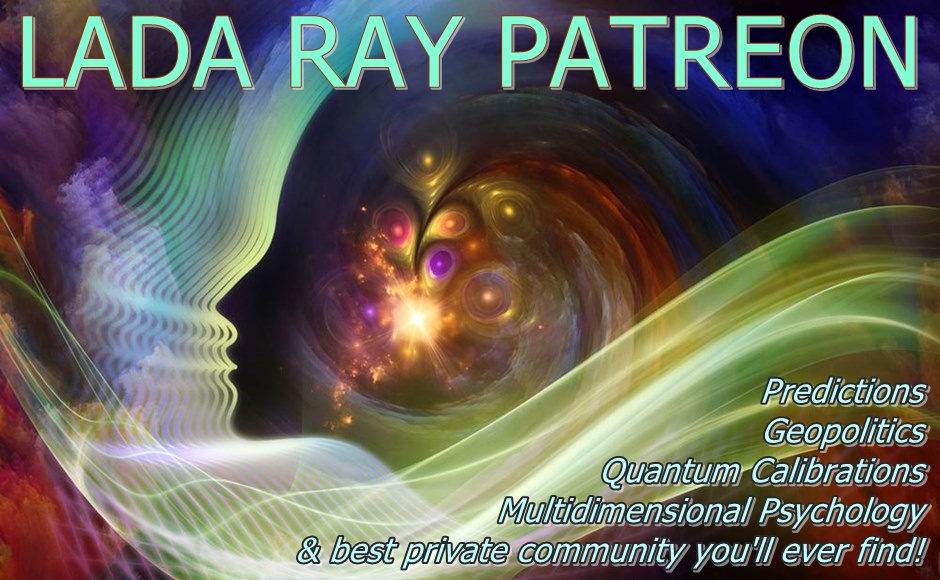 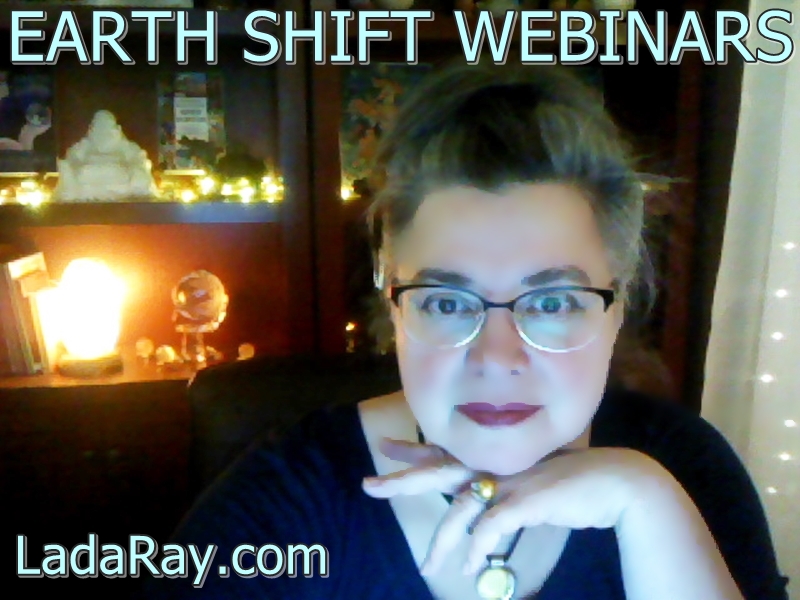