IS NOW LIVE AND POSTED ON LadaRay.com!

The webinar has come out a lot longer than anticipated, at about 5 hours.

You can already enjoy the first 4 segments, which have been posted, together with updated segment-by-segment descriptions and a massive number of juicy and spectacular pics, visual aids, maps, graphs, and visual linguistic proofs! The pictures I have included for you are truly spectacular and amazing, and they reinforce and enrich my spoken narrative throughout!

This webinar is simply overflowing with rich content and profound revelations, as well as info you won’t find anywhere else! If you have not ordered it yet, you are missing a lot!

Not a subscriber? To BUY and for INFO GO HERE!

(Despite much more work going into this webinar than originally anticipated, we are continuing to keep the original low price. You can purchase this individual webinar at the pre-announced low price, and/or the whole series at an additional discount.)

If you really want to KNOW (VEDAT’), this series is a must listen to! 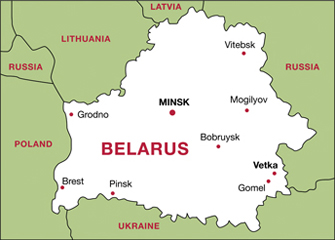 In this rare post we are offering you an unusual glimpse of the many facets of Belarus. There has been a stigma attached to Belarus in the West, while the real understanding and truthful assessment of what’s happening in those parts is non-existent. West-dominated global media has simply accepted the claim that Belarus is a dictatorship and until recently it was generally accepted in the West that if Belarus hasn’t fallen apart yet, it surely soon will.

The truth is entirely different, of course. Just to give you an idea of a typical Western MSM bashing approach, here is an excerpt from UK’s ‘Independent.’

WARNING! This 2012 piece from UK’s publication ‘Independent’ will probably make you roll your eyes and shake your head due to how badly it misses the mark and because in 2016 WE KNOW what subsequently happened to the countries and leaders mentioned in it. But I want to assure you that it’s not the focus of our article. The only reason I mention the ‘Independent’ piece is to provide a perspective and so you could understand fully what Belarus is up against and what kind of madmen we are dealing with in the West.

After this, we will proceed to our today’s Belorussia feature. FT contributor Stanislav Sokolov – whom many of you know as Nemo – and I have prepared a real treat for you!

And did I mention that Stanislav is also an awesome photographer? Check out a treasure trove of his Minsk pics! Along the way of his travels Stanislav also visited Helsinki, Finland, so we have thrown in a couple of images of Helsinki as well.

In the end, I’ll have a few notes and clarifications of my own. 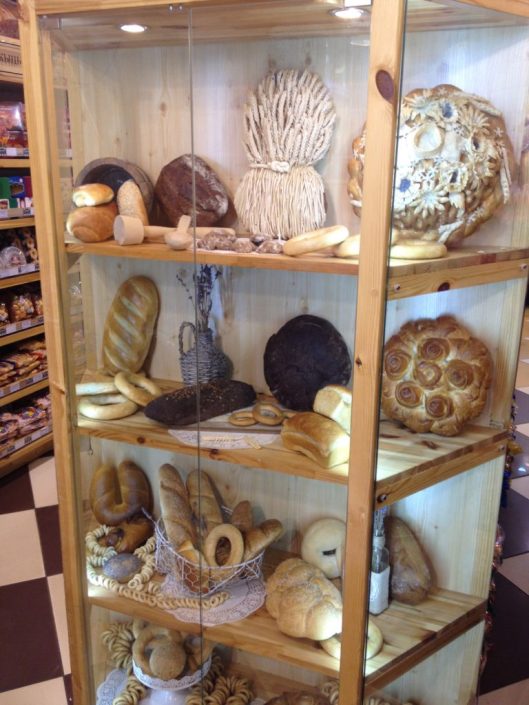 Detail of the right building on the Railway Square, Minsk

I simply had to post this video! It is addressed to the American people by a well-known musician from #Khrakov, #Ukraine, Filip Vartan Melkhizedek, and it has gone viral on Youtube. This is a well-informed, yet at the same time mystical & pacifist call from someone who is in the middle of it all. Filip is a Ukrainian citizen with Armenian roots, who as many, identifies with the Greater Russian culture. Unfortunately, since March when this video was first published, much happened in Ukraine – and the situation continues spiraling out of control.

Following the farce of the Kiev presidential election, a renewed full-blown military assault on the people of #Donbass is taking place. Some have naively hoped that after the elections the president-elect of Ukraine, Piotr #Poroshenko, would enter negotiations and call off Ukrainian troops from the East, resulting in cessation of hostilities, or at least in ceasefire. The opposite happened as assault intensified and as the count is now for hundreds, or perhaps thousands dead, including many peaceful civilians. I did predict that the elections would be a total farce with large portions of Ukraine boycotting them, that the “chocolate king,” oligarch Poroshenko would be elected, and that the civil war would intensify, not cease. See my original Ukraine Election Prediction. Watching what is happening today on the territory that used to be eastern Ukraine, and what is now #Novorossia, including #Donetsk and #Lugansk Republics, makes me sad and disgusted with humans. I know I am not alone in this. Some of my readers have emailed me saying how outraged they are at the killings of innocent people in Ukraine by the Kiev junta.

I am extremely in tune and very sensitive to energy. After looking at something like this, which reeks of the absolute lie (I mean that in a spiritual sense – as opposed to TRUTH), I feel depressed and nauseated. This is why I almost never look at the Western MSM, hateful comments and violent videos. My reaction to lie and violence is very strong and I have to think of self-preservation.

The downside of blocking out the unpleasant and negative stuff are the proverbial “rosy glasses.” Unfortunately, this is how their propaganda is able to spread its tentacles all over the world. By “they” I mean Western MSM, US and EU governments, Vatican, as well as the many paid and volunteer trolls employed by the US and EU. Spiritual, positive and highly evolved people oftentimes tend to close their eyes to negative propaganda as we want to stay in our high, positive vibration. But THEY thrive on it! They love it in the low vibration of the lie – and they enjoy spreading lies, violence and hatred. They want people to fight and kill each other; their goal is to confuse, scare and depress.

The divisive Western propaganda machine is out of control. They had discovered a long time ago that humans at large fall for negative and life-diminishing propaganda much easier – and from that they developed a monster manipulation machine. It is so much easier to prey on humans’ fear, greed, old grudges and slights, which are born of a person’s insecurity and fear to take responsibility. We all have these, but the difference is that some of us see the truth and have enough intelligence to break out of the matrix. Others, well, others may be willing servants or puppeteers of said matrix. The fight between the light and dark is for the hearts and minds of those who are in between.

The video below is one of those voices that speak profound truths in a sea of lies. Voices like Filip Vartan Melkhizedek’s are necessary to change the tide and break the spell of the evil enchanters. Among other things, the video brings up some very important points about the US exceptionalism and the US dollar; the difference between Western and Russian way of justice, and divine law vs. human law; it also brings up a very important point about the past and future of the Russian civilization and its global role – this I intend to speak about in my future articles and videos.

It is my hope that listening to this video may restore a tiny portion of faith in humanity for you, my readers… The video is in Russian, but below you will find the English translation (not by me, but I’ve cleaned it up a bit).