A long-time Cuban leader and one of the most iconic and controversial figures of the 20th century, Fidel Castro, died last night aged 90. The funeral is scheduled for December 4 in Santiago de Cuba.

I met Fidel Castro when I was 20. As a translator for the Soviet Ministry of Education and la Universidad de la Habana, I had the chance to interpret in the meetings of the Soviet scientific delegations with Fidel Castro. 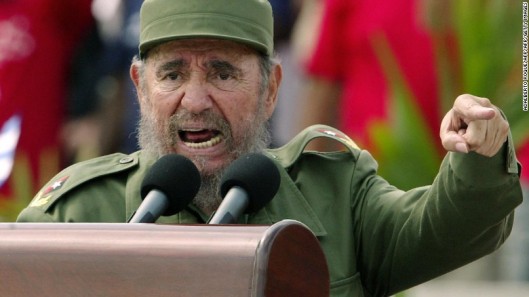 Fidel Castro’s lifetime achievement was something no one believed possible: a tiny, poor and seemingly defenceless island, just a short distance from Florida, was able to withstand over 50 years of pressure and threats from the 500-pound gorilla next door. USA orchestrated a brutal 50-year Cuban economic blockade and multiple attempts at invasions and subversions. Castro himself survived over 500 CIA assassination attempts – more than any leader in recent human history.