Today, I’ve prepared something truly special! I have long promised my readers a new series of posts, entitled BEAUTIFUL RUSSIA (Dear readers, thank you for your patience!).

And what better way to kick off the new series than with 2 awesome posts about the GOLDEN RING of RUSSIA. Ready to take a trip into Russia’s medieval past? Then get into my virtual time machine and fasten your seat belts…

The spectacular Golden Ring of Russia (Russian: Zolotoye Koltso) is comprised of a number of ancient towns, located just northeast of Moscow and renowned for their gorgeous architecture, including magnificent churches, kremlins and monasteries, making it one of the most desirable destinations in Russia and beyond. The Golden Ring includes: Sergiev Posad, Suzdal, Vladimir, Pereslavl-Zalessky, Yaroslavl, Kostroma, Palekh, Ivanovo, to name some. Many of these towns are more than a thousand years of age; most are UNESCO World Heritage Sites. Here, history and modernity are intertwined in a striking and unforgettable way.

A UNESCO World Heritage Site, the town of Suzdal is so packed with history that I can barely scratch the surface here.

Home to magnificent churches, monasteries, beautiful kremlin and museums, including one-of-a-kind open-air Museum of Wooden Architecture, it boasts a developed tourism industry with scores of various hotels, cafes and restaurants. Interestingly enough, it doesn’t have a railroad, which may explain why its historic monuments have been preserved in such excellent shape. Nevertheless, it’s easy to get to Suzdal by either booking a day tour or catching a regular bus from Moscow, or by traveling to Vladimir by train, and then catching a bus (they depart every thirty minutes) to Suzdal.

A word about the Kremlin: it is a common misconception in the West that there is only one Kremlin – the one in Moscow. True, the Moscow Kremlin is by far the most formidable and famous of its brethren, however, it’s hardly the only. In fact, ancient kremlins abound in Russia, and not just in the Golden Ring. Every self-respecting medieval Russian town boasts one. The word kremlin means a ‘fortress,’ or a ‘castle’ in ancient Russian.

Suzdal, Church at the Euthymius Monastery

The Suzdal Kremlin, part of the “White Monuments of Suzdal and Vladimir.”

Interesting trivia: J.R.R. Tolkien modeled his White City in The Lord of the Rings after Moscow and the ancient towns of the Golden Ring. Traditionally, Russian medieval architecture was white stone, as seen on many pictures here. Although the current Moscow Kremlin is constructed with red brick, the original one was white. Moscow is often poetically referred to as “the City of White Stone” – Russian: ‘Moskva Belokamennaya.’ Oh, and by the way, the character of the delusional ruler of the White City who is ready to sacrifice his own son, is based on Stalin who incidentally did sacrifice his son during World War II. When they talk in the book about ‘the White City having to take the brunt of the attacks, while others are kept safe,’ the reference here is both to the Mongol Invasion (due to Russian resistance, Mongols were unable to advance further, thus protecting Europe), and WWII, when most of Hitler’s forces were fighting in the Russian (Eastern) front, thus making life easier for the Western front.

The Grand Dining Hall of the Suzdal Kremlin

Suzdal, Museum of Wooden Architecture. This museum was created around the astounding wooden churches, which are a trademark of the region and which were created by Russian artisans without a single nail. These amazing churches are at least several hundred years old!

Suzdal, Museum of Wooden Architecture. I typical house of a Russian peasant, called izba (emphasis on “a”).

Inside the izba. Items include various clay and wooden pots and bowls, as well as a must for every self-respecting Russian household: a Samovar.

This whimsical and elaborate church had been built without a single nail!

Russian windmill: just like everything in this museum, built without a single nail.

Russians love their cucumbers, whether fresh and crunchy or pickled, and there is a gazillion varieties of those, including: summer, lightly pickled, spicy, garlic, winter pickled, etc. 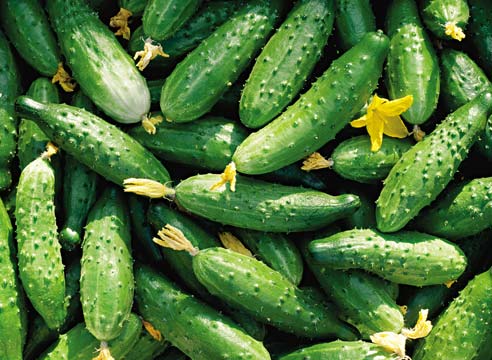 Suzdal is renowned for its cucumbers, considered the best in Central Russia.

The Cucumber Festival of Suzdal attracts cucumber, and Russian art, lovers from all over the world.

The town of Sergiev Posad is home to the famous monastery: Sergievo-Troitskaya Lavra – Trinity Monastery of St. Sergius.

Entrance to the Monastery. Russian churches are renowned for their beautifully painted icons. The art of the Russian icon-painting has been passed from generation to generation and is taught in local monasteries. Sergievo-Troitskaya Lavra houses Russia’s most precious and famous icon: The Holy Trinity, by the legendary medieval artist Andrei Rublev.

The historic town of Sergiev Posad is also the birth place of the famous Russian Matreshka (or Matryoshka).

Matryoshkas are nesting dolls that come in all sizes, colors and various whimsically beautiful and creative designs.

A UNESCO World Heritage Site, the City of Vladimir is the capital of the Vladimir region and yet another spectacular example of Russian architecture.

The magnificent Assumption Cathedral of Vladimir.

The Vladimir Kremlin and its beautiful medieval churches.

The town was founded in 1152 by prince Yury Dolgoruky. It is located halfway between Moscow and Yaroslavl, about 130 km North-East of Moscow, on the bank of Pleshcheevo Lake. Here, in 1693, young Peter the Great constructed a “fun fleet” which became a prototype of the first Russian fleet on the Baltic sea.

Cathedral of Trasfiguration of the Savior, the oldest surviving architectural monument in Central Russia.

The nature here is untouched. Paining on the river in Pereslavl-Zalessky.

What a view! Rostov Veliky, Kremlin.

A close-up of the Rostov Kremlin. 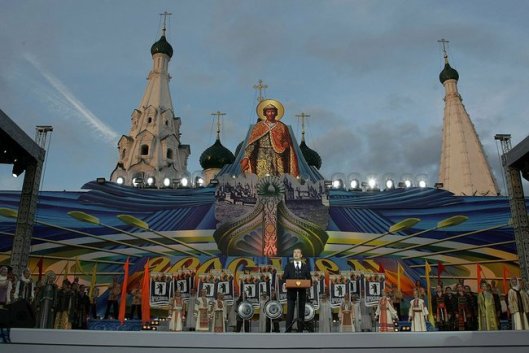 Palekh is a tiny town in the Ivanovo region.

Its main treasure is not so much architecture as the stunning artistic heritage of its residents.

Above are several exquisite Palekh boxes. They range in size from 1-2 to 10-20 inches. Some of these one-of-a-kind creations are only a 2-3 centimeters (1 inch or less) in diameter. Imagine what kind of eye and hand are required to perform these paintings with such artistry and precision! 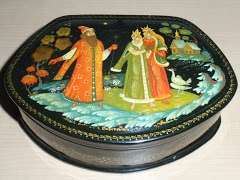 Palekh jewelry boxes, chests and other items, filled with characterts from the Russian literature, folklore and history go for hundreds and thousands of dollars on world markets.

Matryoshka, Palekh style. These Matryoshkas sell for a hefty premium compared to the market.

Beautiful Russia: The Golden Ring of Russia 2. Many more great pics and interesting stories from the past, plus Russian art, dance and Youtube links to live performances!

Also, do check out my other posts about Moscow, St. Pete, Russian Metro, Russian Trains, my childhood memories etc., complete with lots of rare and cool pics! https://ladaray.wordpress.com/category/culture-russia/

29 thoughts on “Beautiful Russia: The Golden Ring of Russia 1” 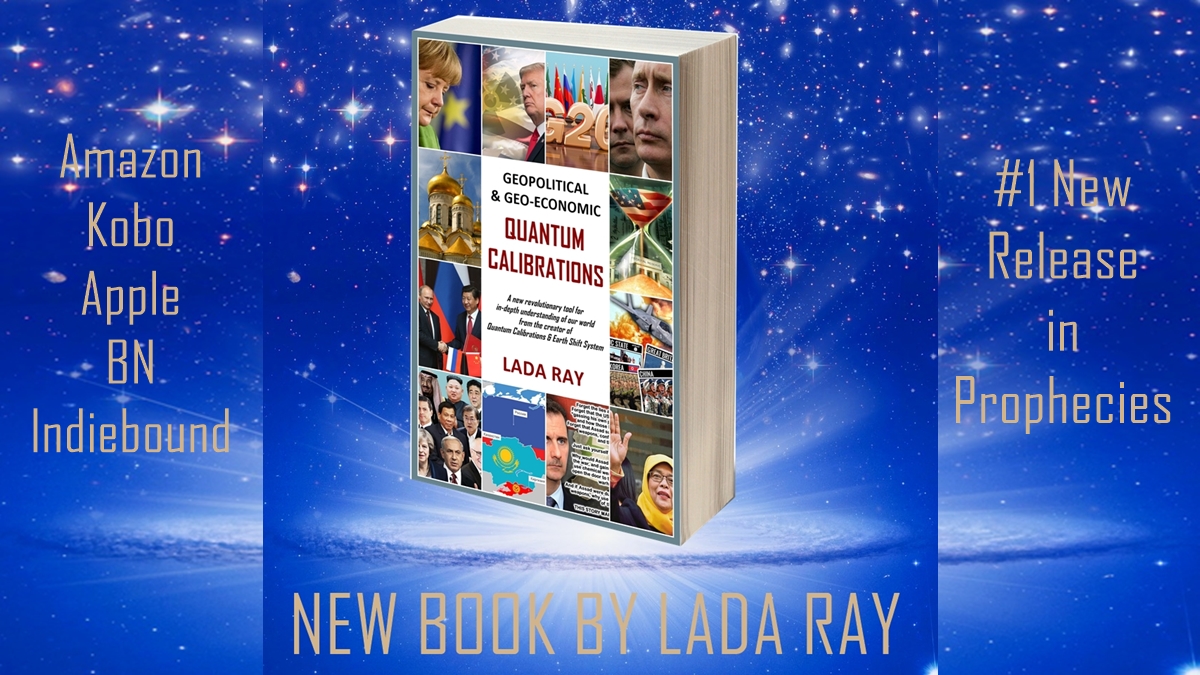 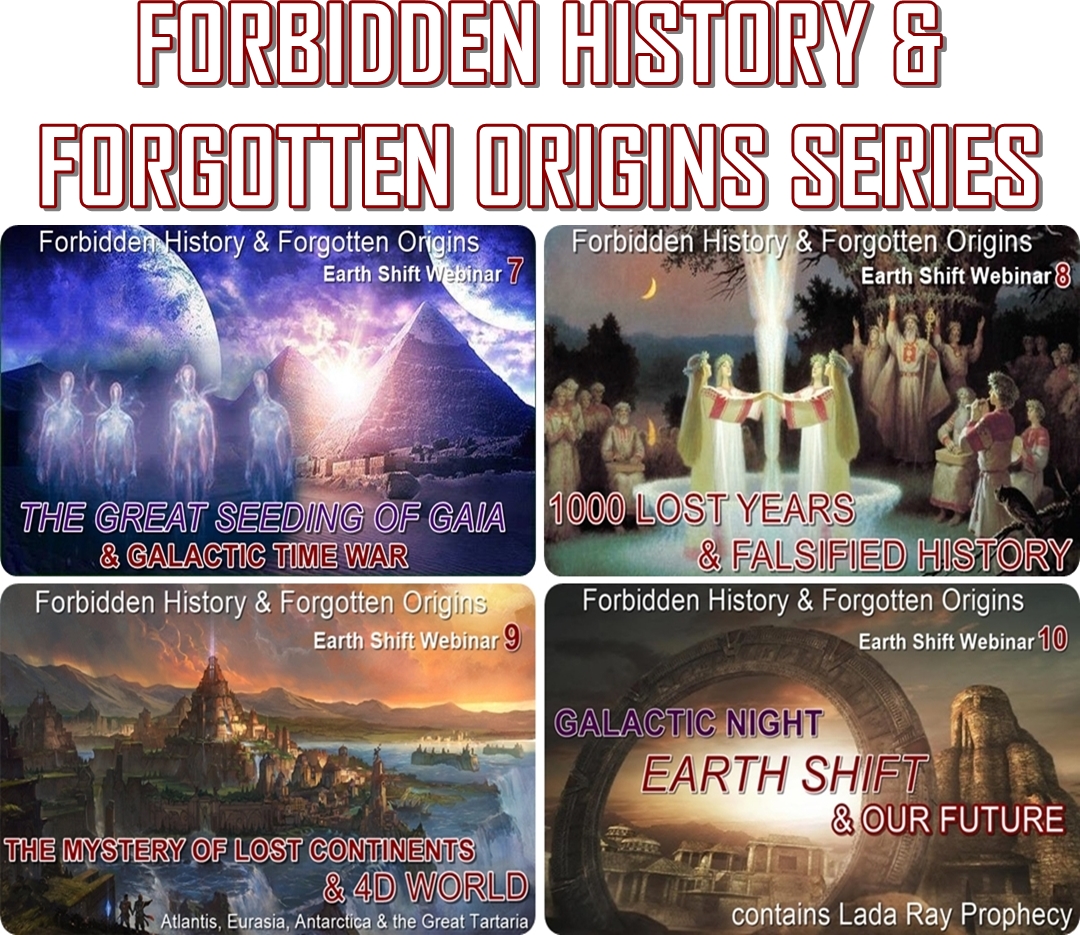